Since 2004, Quest Alliance continues to work closely with diverse partners to promote the effective and responsible use of technology to scale Education, Employability and Entrepreneurship programs.

Its name taken from the Kannada term for ‘a place where birds of all kinds gather’, ChiliPili Loka is an open learning space that serves as a place for discussions, workshops, performances and a coming together of ideas! 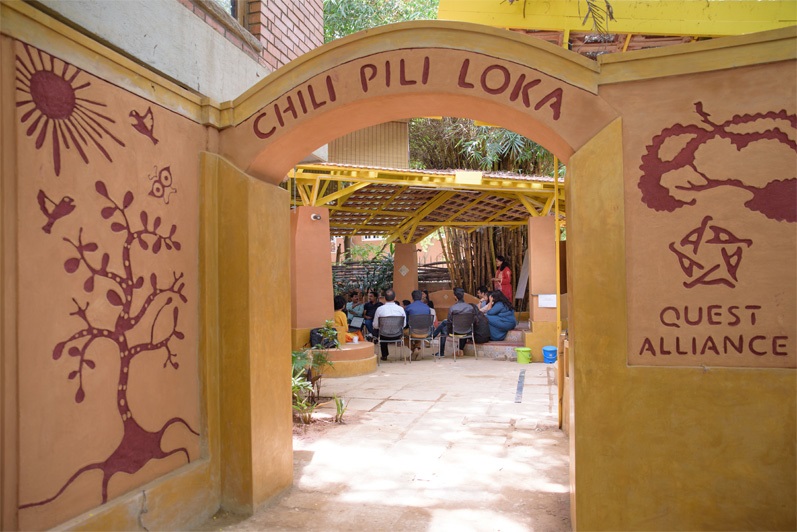 We won the ICICI-CNBC Emerging NGO award for Urban Livelihoods 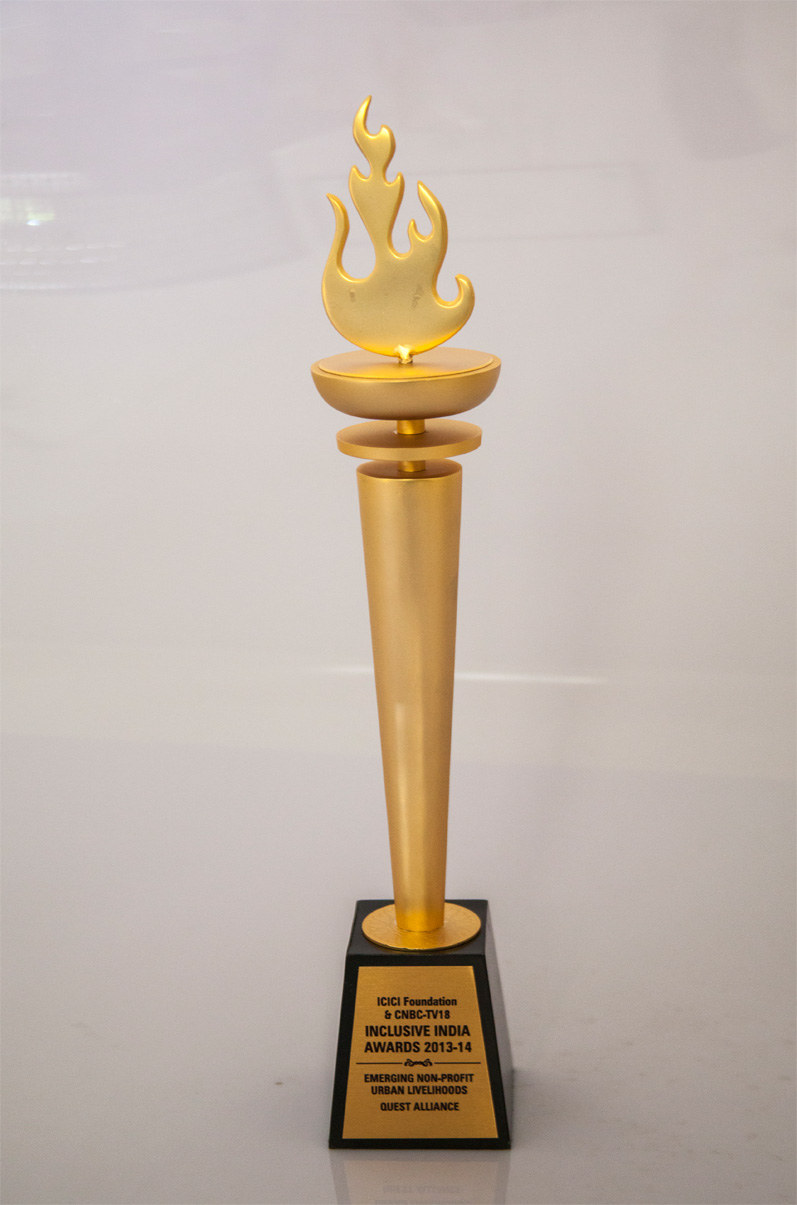 Focusing on Coding as an Important 21st Century Skill

Delivering computer science skills in partnership with AMD and Microsoft.

Our anthem is the result of a time of reflection at our annual retreat. Sung in English, Hindi, Gujarati, Kannada, Malayalam, Tamil and Telugu it captures the spirit of each one of us at Quest. Click here to listen to the Quest anthem! 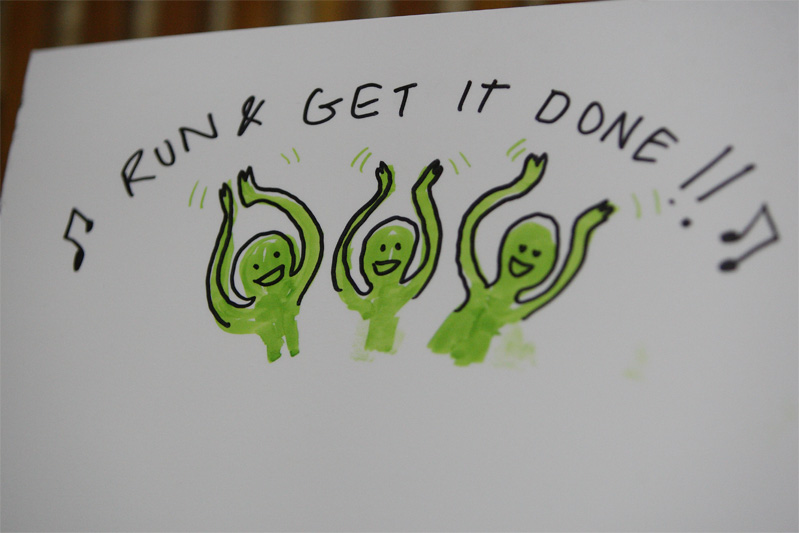 Offering a Professional Edge in Facilitation 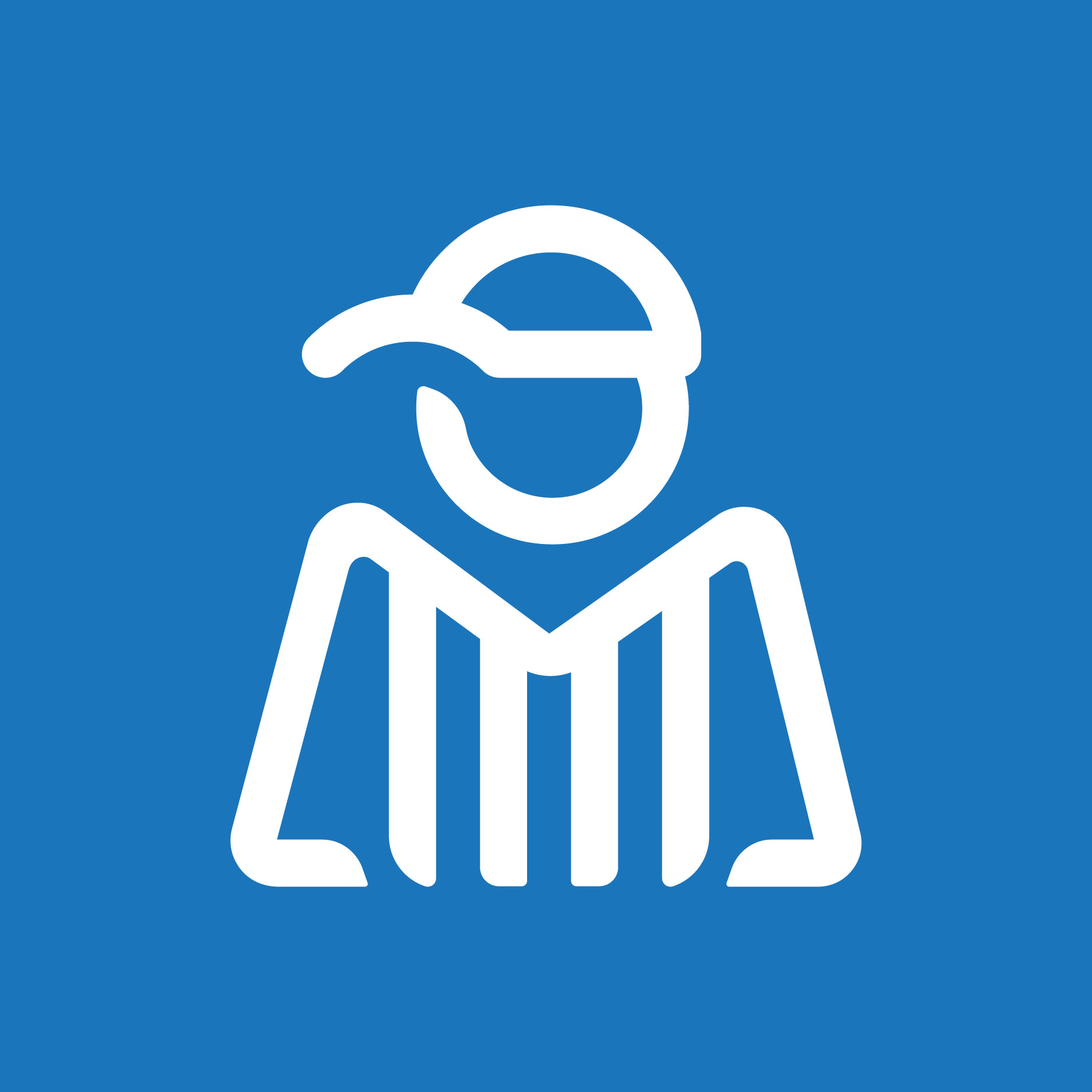 Quest Plans for Scale by Piloting Its Approach in ITIs

With Equip Youth, Quest Alliance pilots its Career Development approach in ITIs, giving the space a much needed boost. 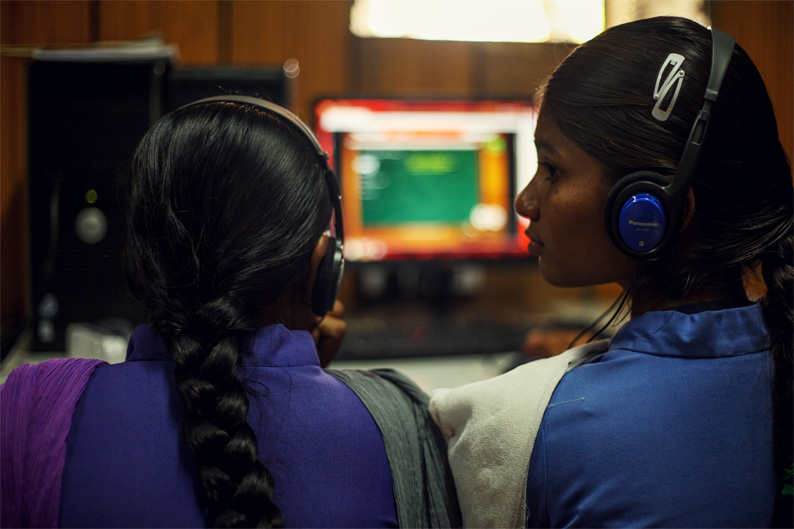 Each year, we take time out to reflect, organize and plan. Our annual retreats have become spaces where we can plan and execute our individual and collective goals. 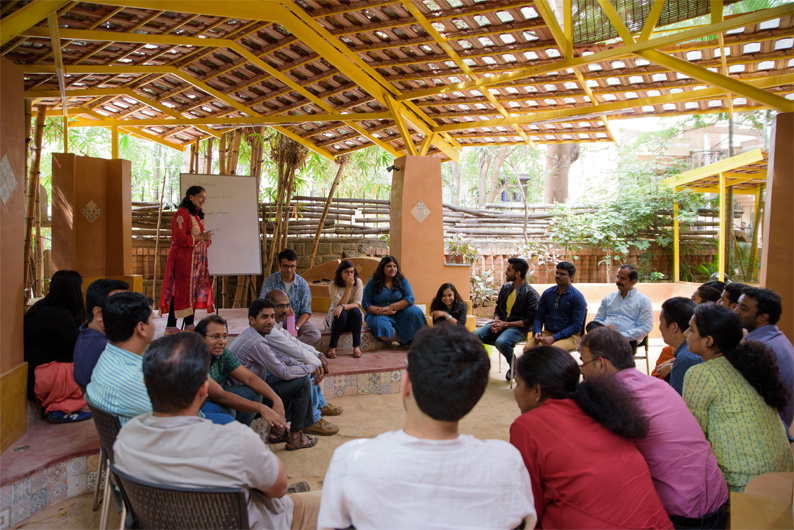 Quest expands its operations in 5 states: Bihar, NCR, Delhi, Rajasthan and UP. We partner with the Government through the Jan Shikshan Sansthan and SCERT in Delhi and Bihar to pilot Life Skills and Career Guidance for over 4,000 women and youth in secondary schools.

Quest and Accenture Partner to Build a Digital Ecosystem for Skills

Accenture launches Skills to Succeed, an e-learning for employability program in partnership with Quest Alliance. 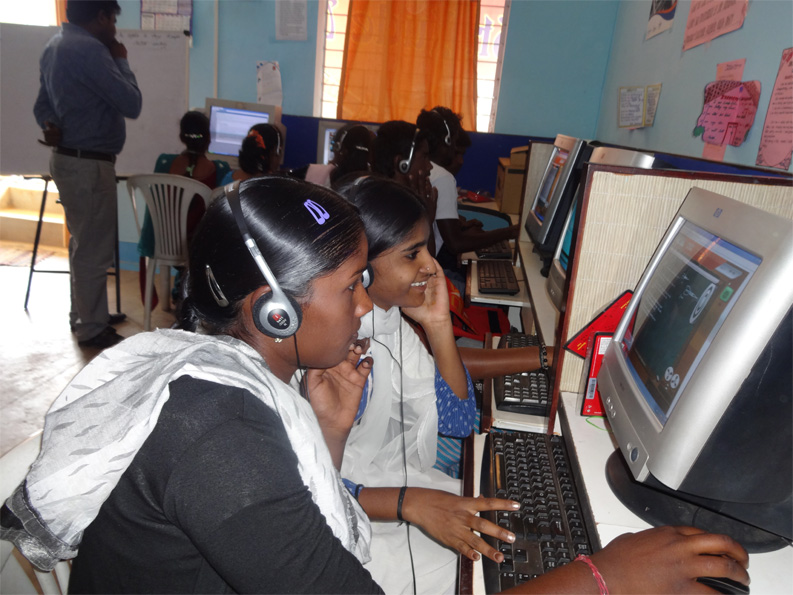 Quest organizes community building dialogues like the Symposium on Education & Technology in Schools and Community Media in Schools. 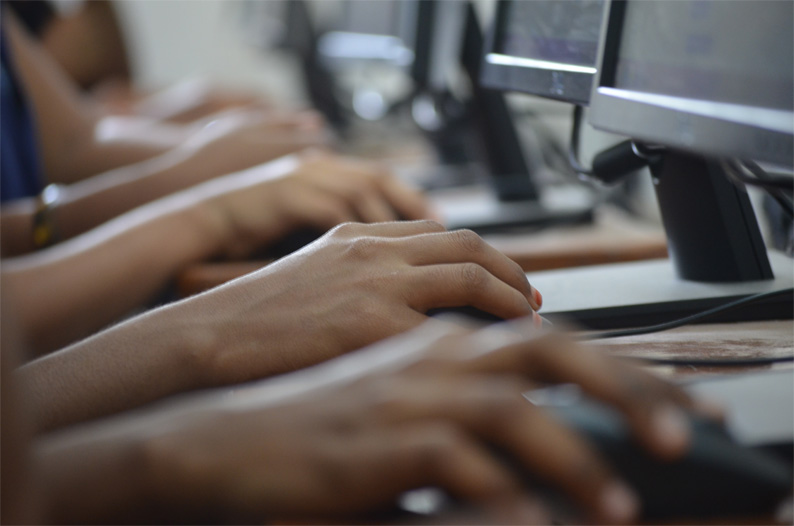 Quest hosts National Instructional Design Workshop to advocate for better content standards in e-content publishing which was conducted at NIMHANS in partnership with APF and EDC. 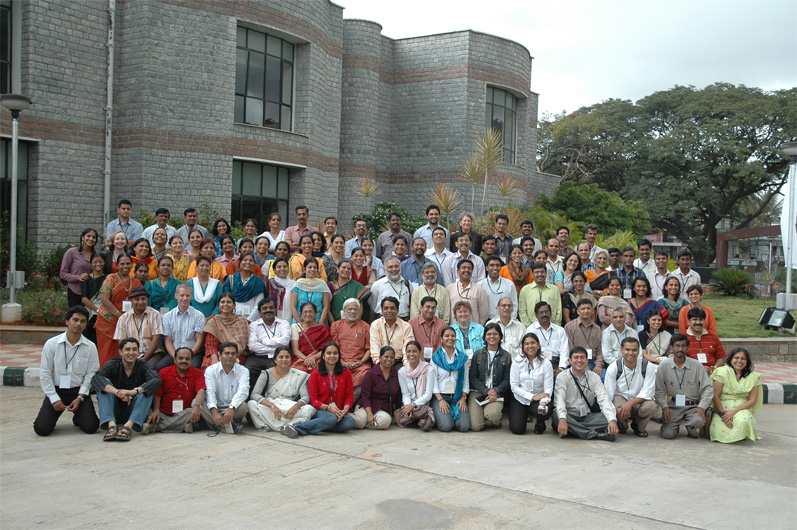 The Origins of Quest 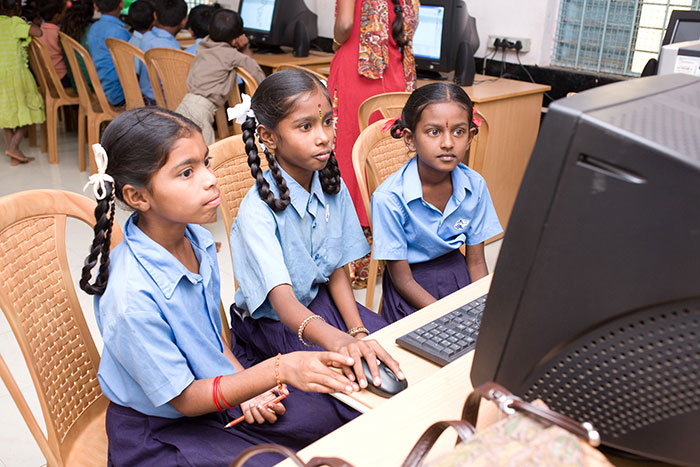 Quest brings together practitioners from across the world at the Quest2Learn Summit. 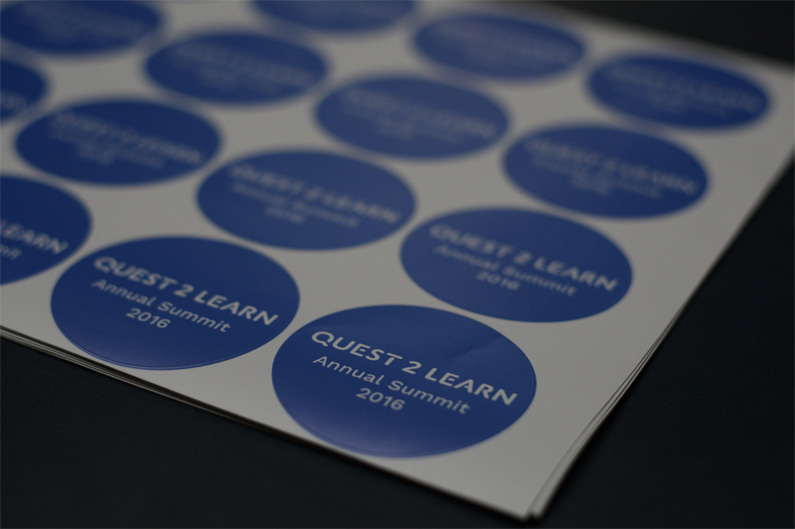 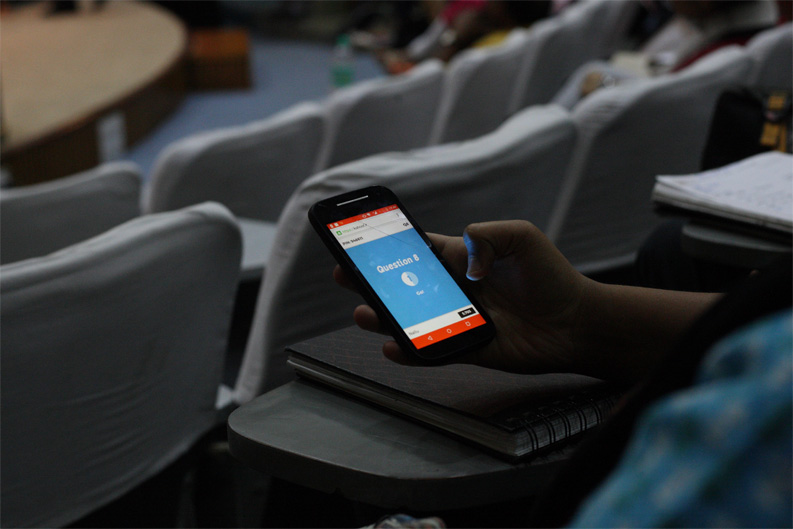 A 5-year District Transformation Program Launched with the Bihar Government

Quest launches the district-wide Anandshala model with Bihar Education Project Council, a program that will build a responsive education system for child engagement in schools. 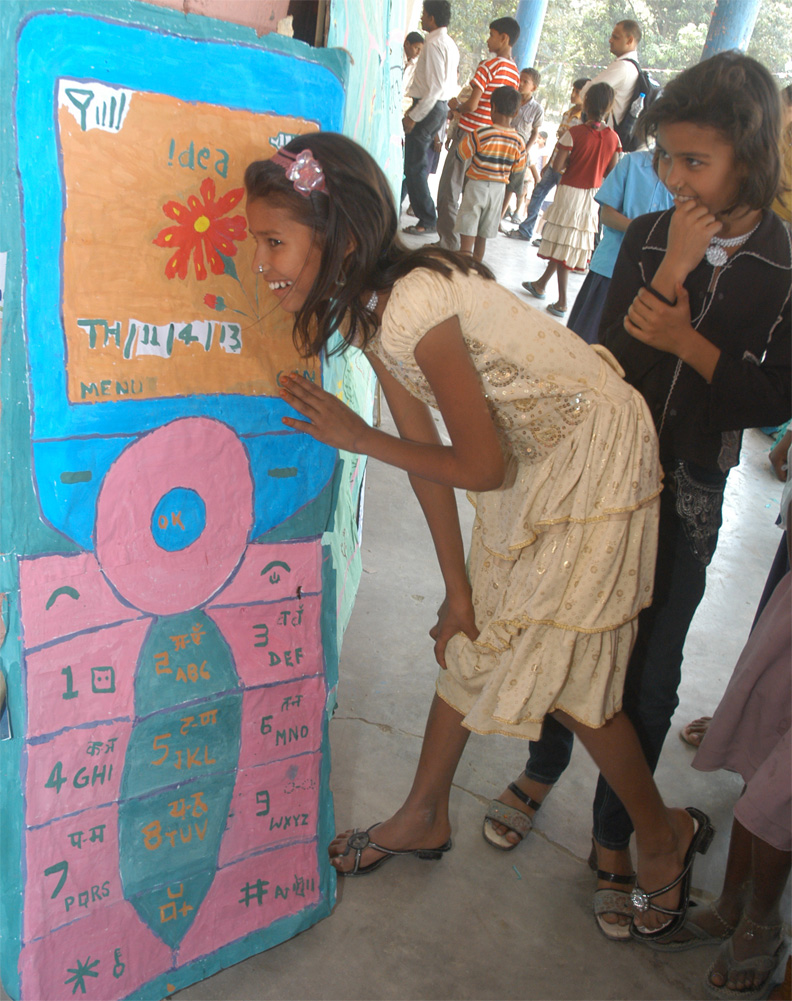 We hosted our first Quest Day in November 2014 to bring together our collaborators and live out the spirit of Quest.

Highlighting the Need for Entrepreneurial Skills 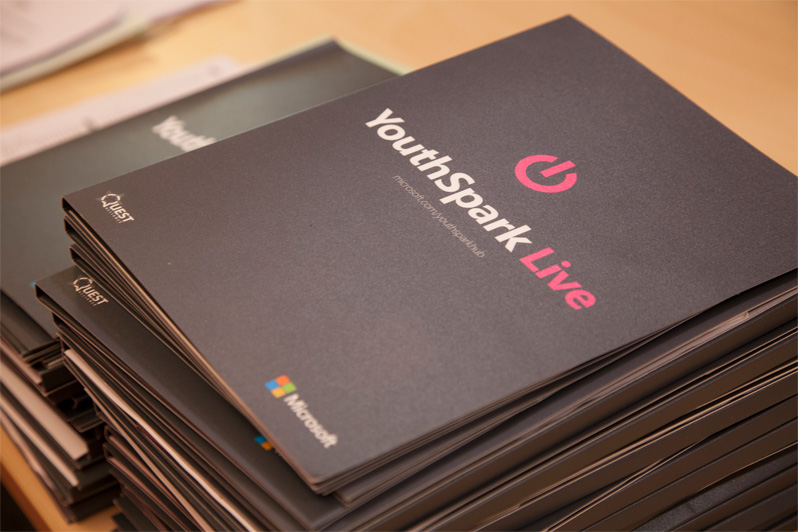 Sowing the Seeds of Anandshala 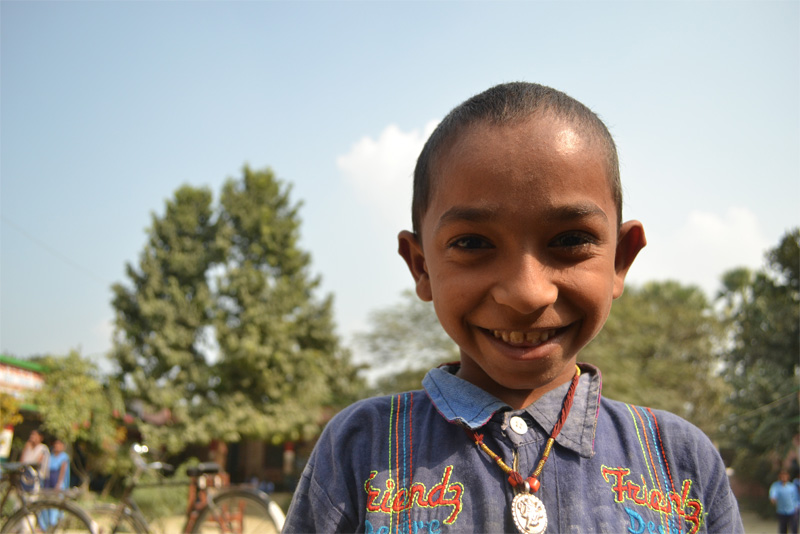 Quest publishes report on strategic CSR for technology companies to scale education and employability in collaboration with Accenture Development Partnerships.

Through Livelihood Connect, we identify a blueprint for the skills ecosystem to thrive – a study, a workshop, a community and a workbook.

The Evolution of Quest

Quest Alliance registers as a non-profit trust in India incubated by International Youth Foundation and moves to its own operations and office in Bengaluru, India. 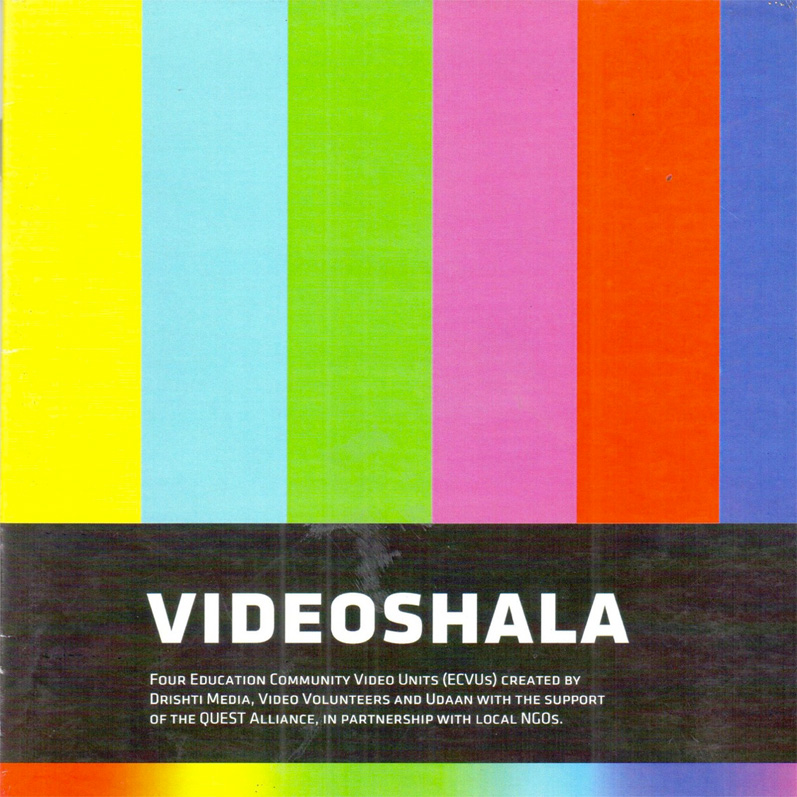 Quest initiates the Digital Life Skills Toolkit a self learning tool for entry level facilitators in partnership with Microsoft and CAP Foundation. 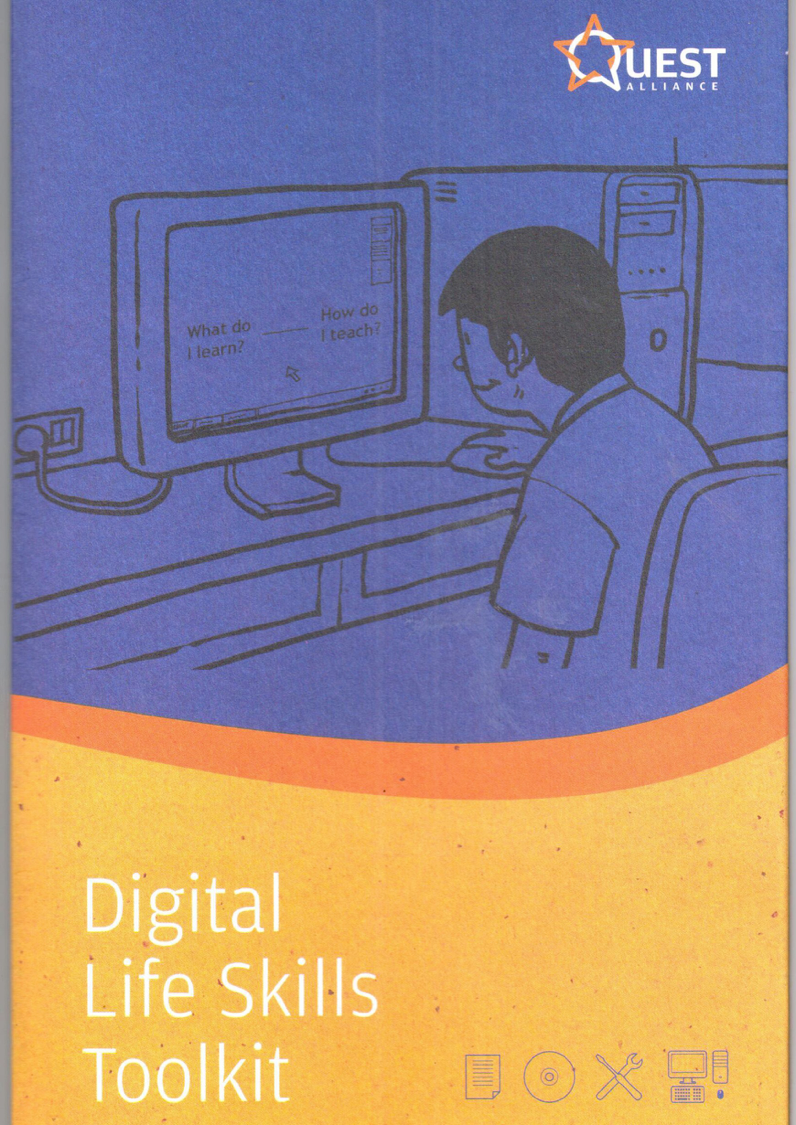 The Need for EdTech in India

International Youth Foundation is the secretariat of Quest Alliance in India. The Quest secretariat is set up at Azim Premji Foundation (APF) to drive innovation and advocacy. 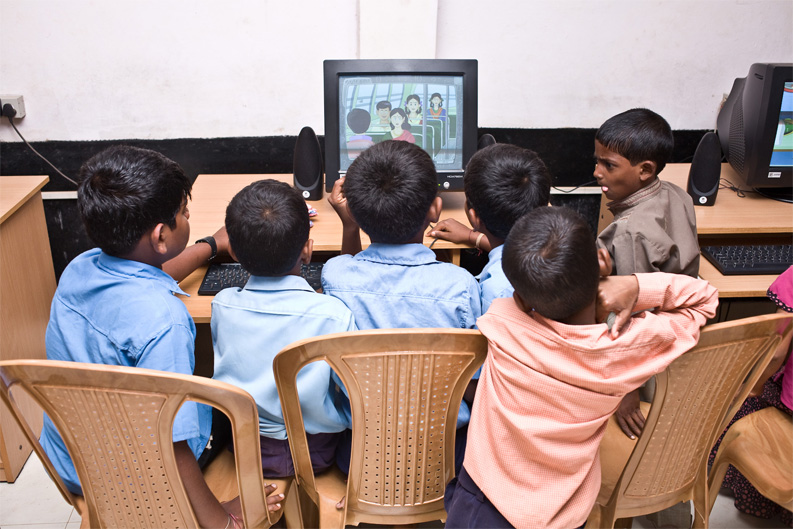 Focus on Research and Innovation

USAID invests US $3.1 million to fund research and innovation in the education technology sector to help Indian non-profits and Government programs in the Quality Education & Skills Training (QUEST) scale through an alliance of public-private partnerships