Building skills can transform one’s life. In Neelam’s case, winning an election is just the beginning.

At 22, Neelam Kol is probably the youngest woman in the district to have been elected as a Zila Parishad member in the recently conducted elections. Winning as an independent candidate with a margin of 8500 votes, Neelam has been elected from Palajori Block falling under the Deoghar district of Jharkhand.

Neelam joined Anandshala as a Girl Champion in the year 2018, a program initiated by Quest Alliance in Jharkhand and Bihar promoting an ecosystem of joyful and social-emotional learning in the public education system and 21st-century skills among learners. The program focuses on school and community-based approaches. 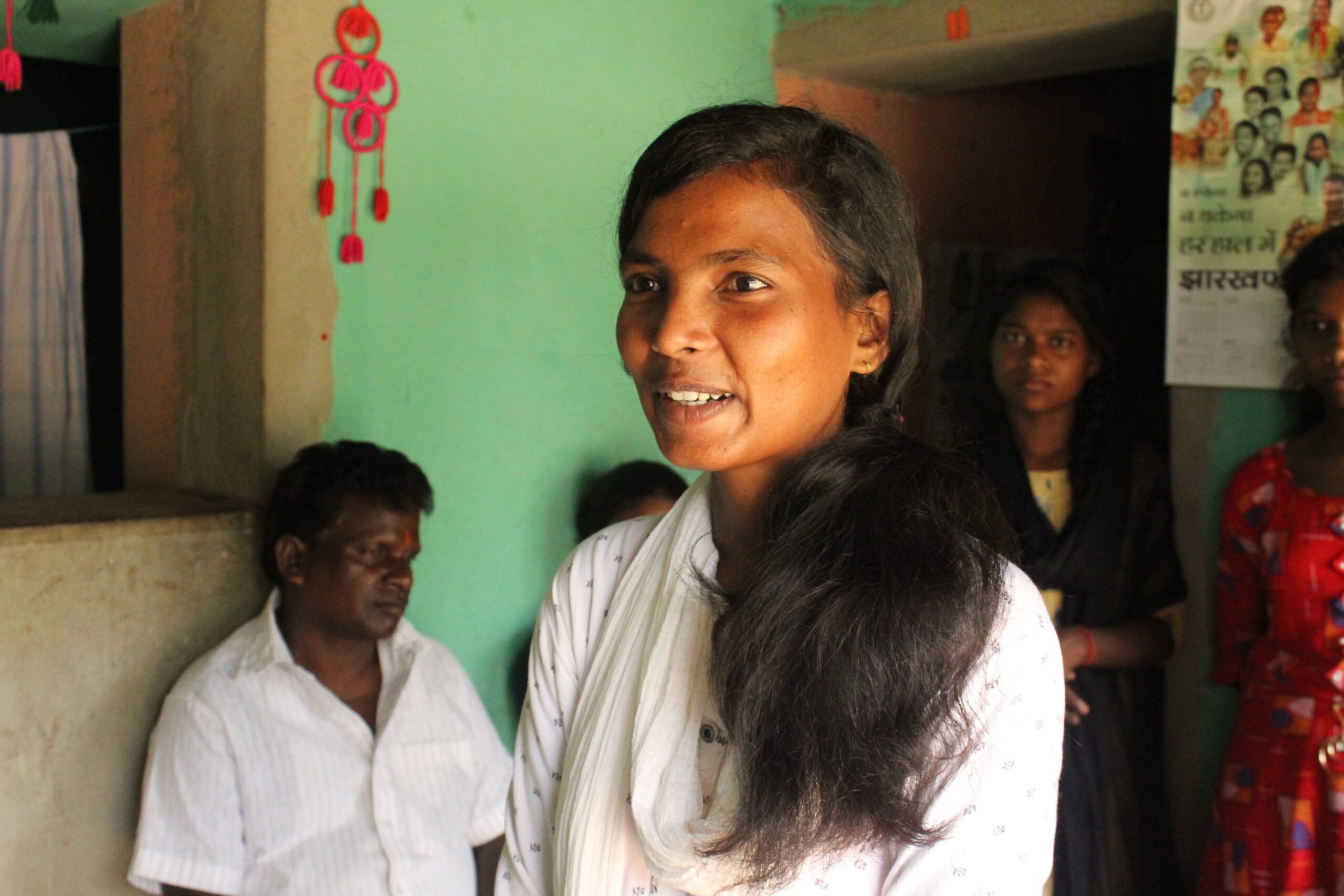 She never thought she would be able to come so far, working so closely with adolescents and the residents of her village. “Through youth clubs, we were able to break the cycle of early marriage and make powerful decisions about our futures. Before joining, we were shy, quiet girls who mumbled responses with our eyes on the ground. After years of daily practice and affirmation in a positive social network, we became more confident and bold. That’s how we won,” she added.

Youth club follows a workbook which helps young people to analyze their daily routines, their dreams, with a focus on different identities given to them by society and family. It also helps them with network building, socializing, critical thinking, understanding sexual and health reproduction rights, child rights while promoting entrepreneurship and financial independency and communication skills.

Neelam said, during the campaign, she received support from her fellow members of youth clubs. All the adolescent groups came together and went door to door asking for votes. Facilitators of the Anandshala program encouraged her, and made her believe that this could be a possible win if she was a candidate.

She further added that joining the youth club not only developed her confidence but also an urge to help other young girls. Her greatest motivation for this decision was that she wanted to do something for other adolescents and this opportunity could provide her that platform. 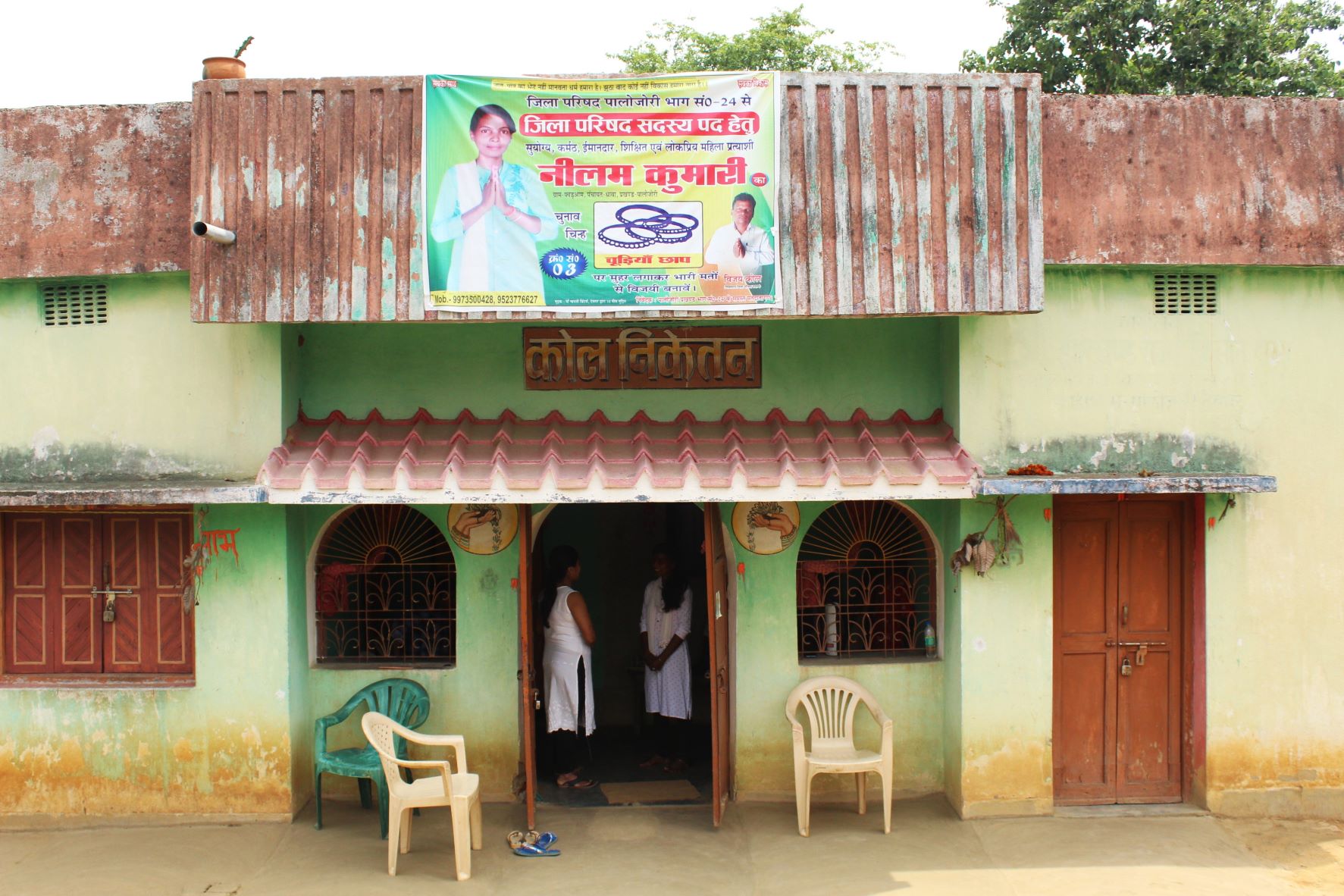 “I want to work more for girls in my area, especially for their education. Many girls are not allowed to go out of their own homes and are forced into domestic chores. Many parents do not value education, especially for girls. Trapped in forced early marriages leading to early pregnancy. I want them to know about their rights and to come out and get an education.”

Neelam’s father added that he is proud of his daughter, and community members praised her ability to put forward her views while campaigning. Neelam is a strong and willful candidate, he says.

“I think women can excel in any field. There are better opportunities for them today. All they need is some encouragement to do so,” he added.

“Many parents do not value education, especially for girls. Trapped in forced early marriages leading to early pregnancy. I want them to know about their rights and to come out and get an education.”